My Life with Women; or, The Consolations of Jazz 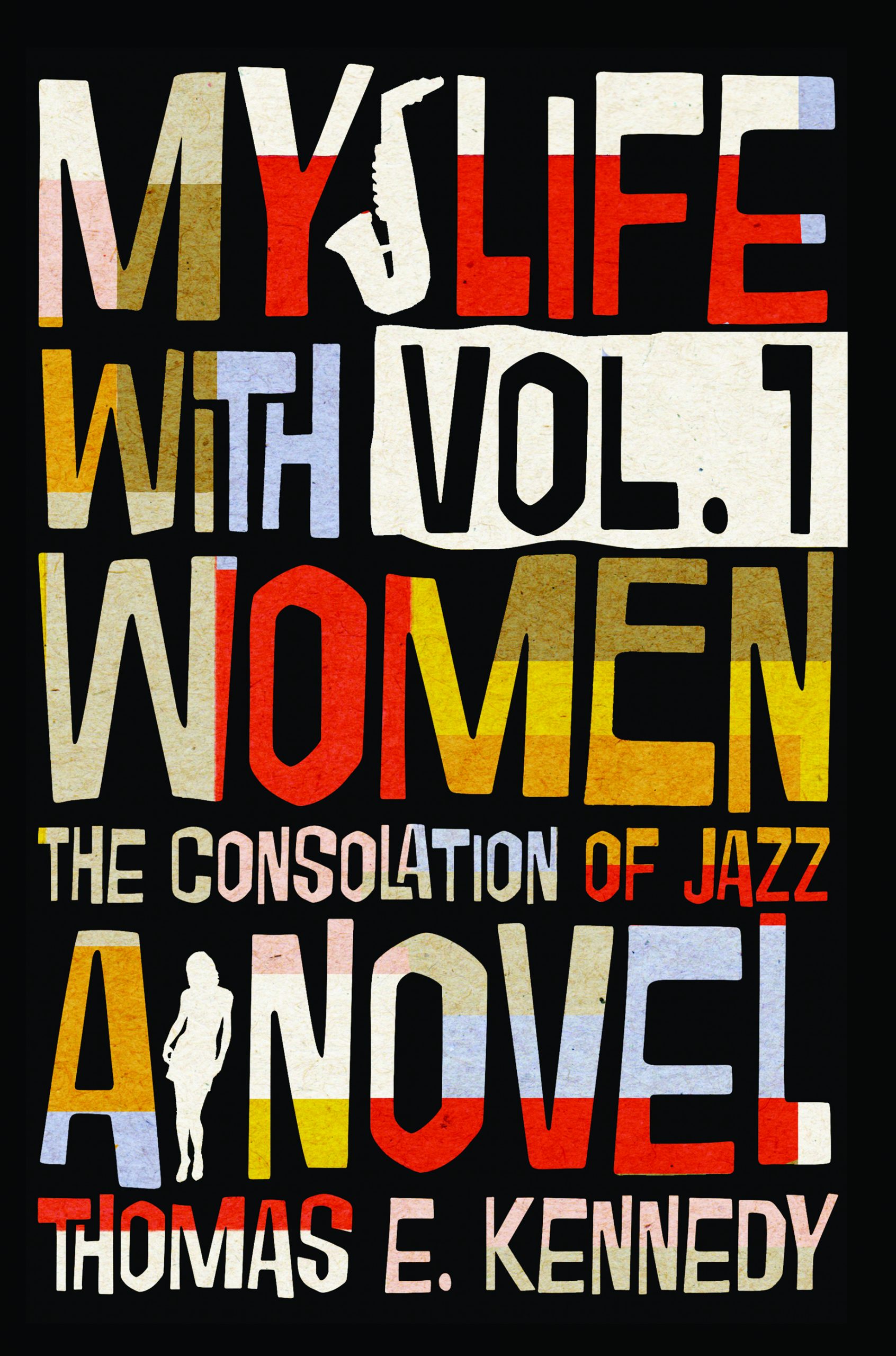 A novel about women, jazz and becoming a writer…That night I told my father I needed to speak to him. I told him that the only thing I wanted to do in the world was to write, that school was driving me crazy, that I had to get away. To get away and write.He looked at me and his strong brown eyes were brimming with sorrow. He said, “You know, son. I always wanted to write. Maybe you should take the chance and do it. Okay.”“Okay?”He nodded. “Okay.”Now I was really scared. Now I had permission. Sometimes permission is the scariest thing in the world.

This novel is in two volumes.

THOMAS E. KENNEDY published the Copenhagen Quartet through Bloomsbury—IN THE COMPANY OF ANGELS (2010), FALLING SIDEWAYS (2011), KERRIGAN IN COPENHAGEN (2013), BENEATH THE NEON EGG (2014). His stories, essays and and translations from the Danish appear regularly in many periodicals. He has won an O. Henry Award, the silver medal given by the Dan Turèll Society once a year, two EUROPEAN awards, and the NATIONAL MAGAZINE AWARD for the essay. He has published 41 books over the years, including novels, story and essay collections, and anthologies.

“Kennedy has dipped his pen into the unknowable inkwell of his soul and produced a masterpiece.”

“Thomas E. Kennedy is a true discovery, an of author intelligence and moral vision.”