THE HISTORY OF SERVING HOUSE BOOKS

Thomas E. Kennedy and Walter Cummins founded Serving House Books in 2009. There were many eminently publishable books by reputable authors that could not find a big press, or a literary press, to give them a house. There were also many out-of-print books that had lived honorable lives and received rave reviews in commercial newspapers. Authors included Gladys Swan, Duff Brenna, Rick Mulkey, Robert Stewart, Claire Bateman, Greg Herriges, Steve Kowit, Gary Fincke, and Steve Heller, to name a few. The imprint, Serving House Books, was born as an homage to the main character in Tom’s novel, Kerrigan in Copenhagen—to his vibrant excursions to Danish bars, taverns, and other serving houses.

Sadly, Tom died on May 26, 2021 after a series of illnesses in his final years. Through his publication of many books, stories, essays, translations, reviews, and interviews, as well has his support of many writers in the U.S., Denmark, and other countries, he left a significant mark on world literature of recent decades.

When Tom retired from an active role with the imprint, he left with more than one hundred SHB titles in circulation, a number of which have been honored as Kirkus independent press books of the year and as winners or finalists for a variety of awards. Our authors have been praised in reviews and selected for grants. In the future, SHB will continue to publish important writers and unique books that are both intimate and universal, blending the sophisticated with the unexpected. 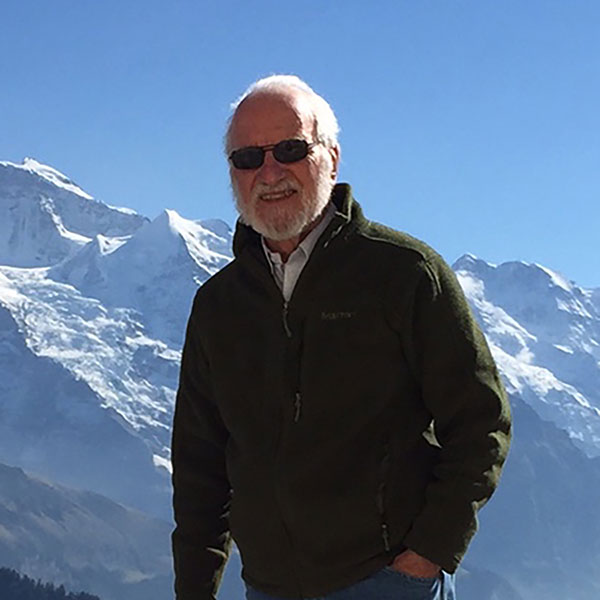