William Eaton has been an award-winning journalist and essayist, a novelist and writer of intellectual dialogues. His “The Professor of Ignorance Condemns the Airplane,” was staged in New York in 2014. He is the Executive Editor of Zeteo: The Journal of Interdisciplinary Writing. His Montaigbakhtinian blog is now followed by more than a thousand readers worldwide. 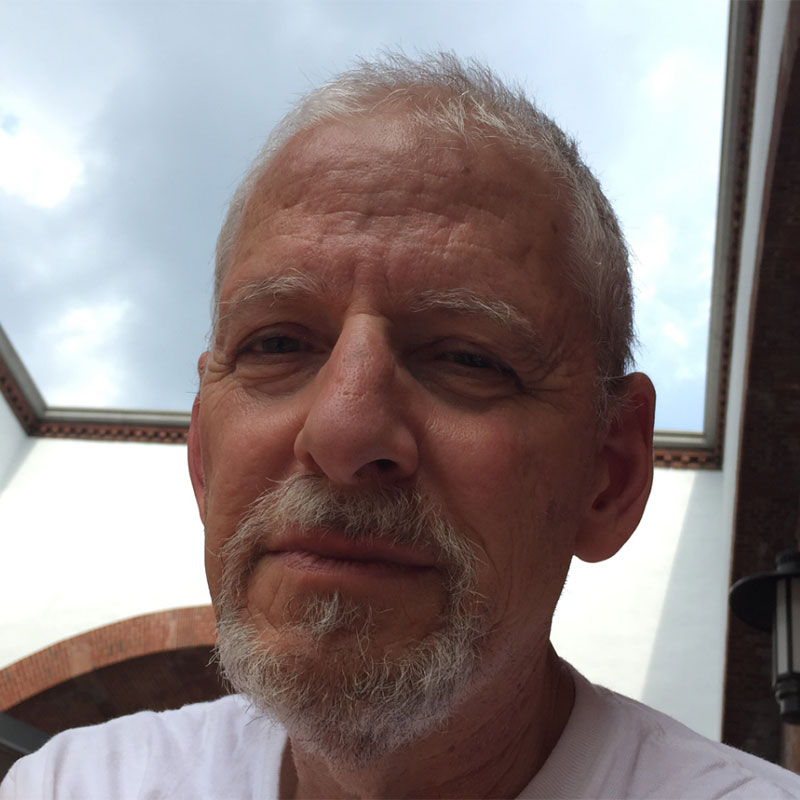 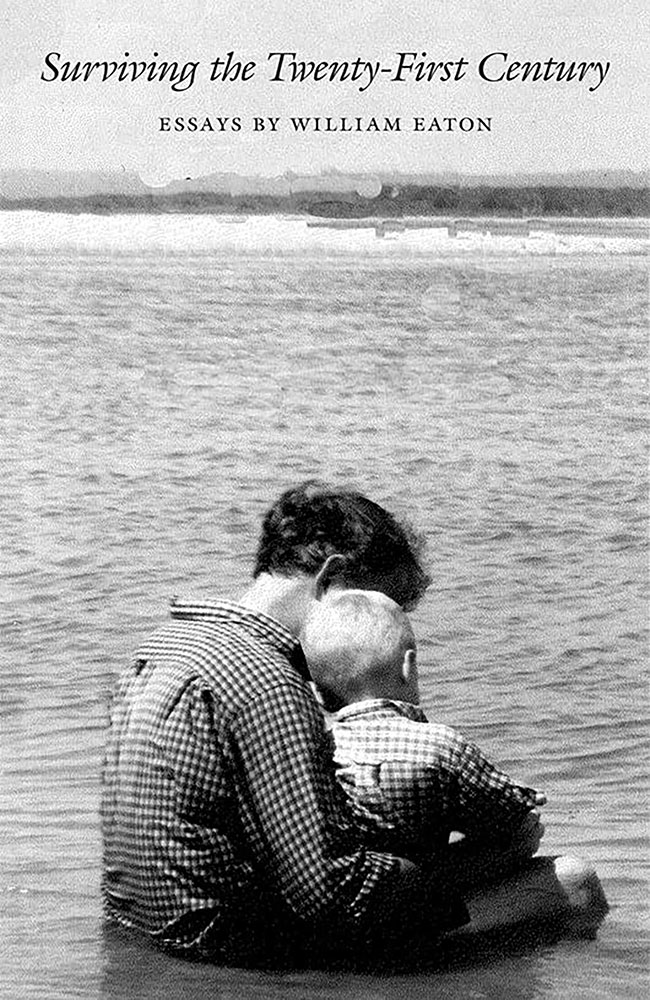 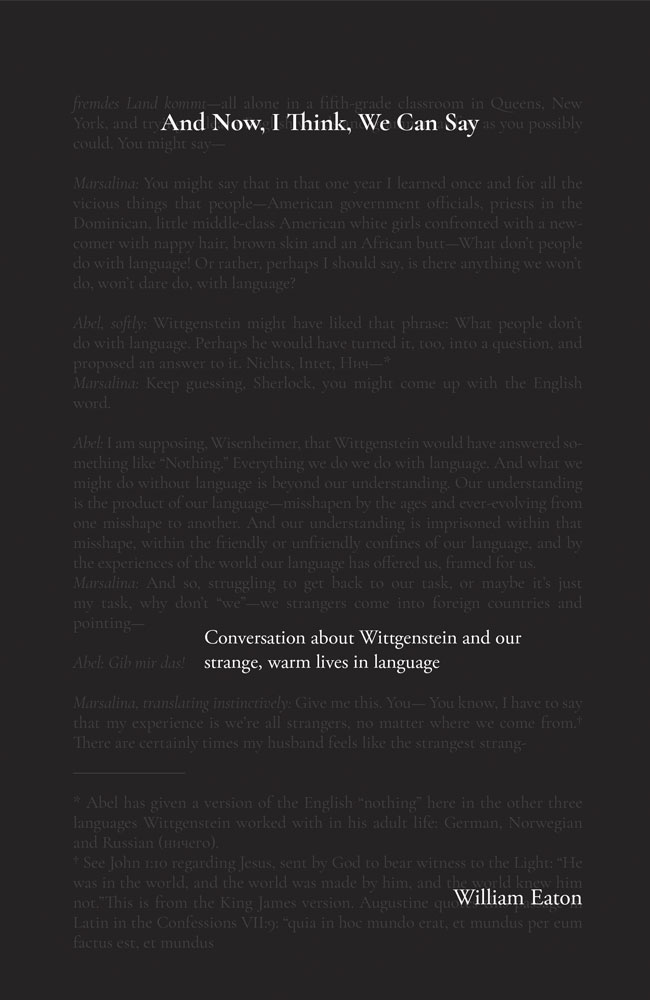 William Eaton: And Now, I Think, We Can Say 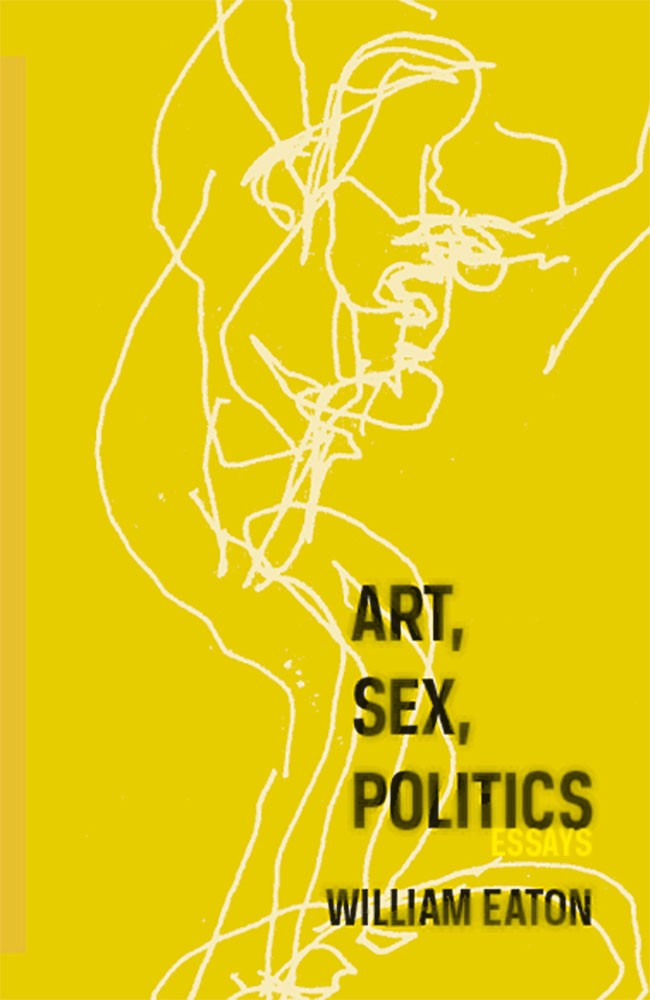