Victor Rangel-Ribeiro was born in Goa, India, in 1925, when it was still a Portuguese colony, but he moved to Bombay in British India to complete his university studies, before moving to the United States in 1956 and becoming an American citizen. Having outlived two empires, the Portuguese and the British, at age 91 he now claims to be one of a vanishing breed of pre-postcolonial writers: His earliest stories appeared in print in colonial Bombay in the 1940s; he is still writing today, often far into the night.

Rangel-Ribeiro’s short fiction has appeared in such prestigious literary magazines as the Iowa Review, the North American Review, and The Literary Review, and also in his native India. His debut novel, Tivolem, set in Goa in 1933, won Milkweed’s National Fiction Prize and was declared by Booklist to be one of the twenty best first novels of 1997-98. Loving Ayesha, a short story collection, was published by Harper Collins (India) in 2003. Both Tivolem and Loving Ayesha made that country’s best seller list. 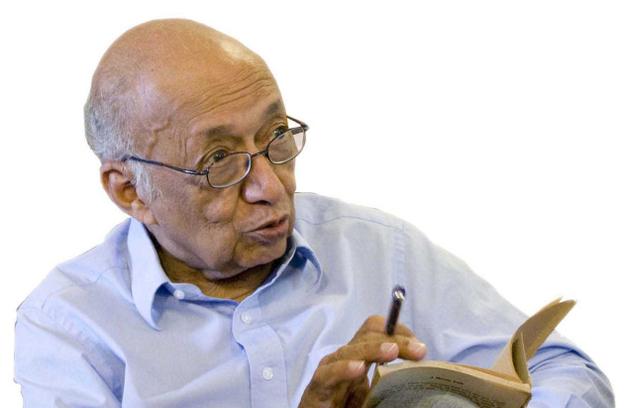 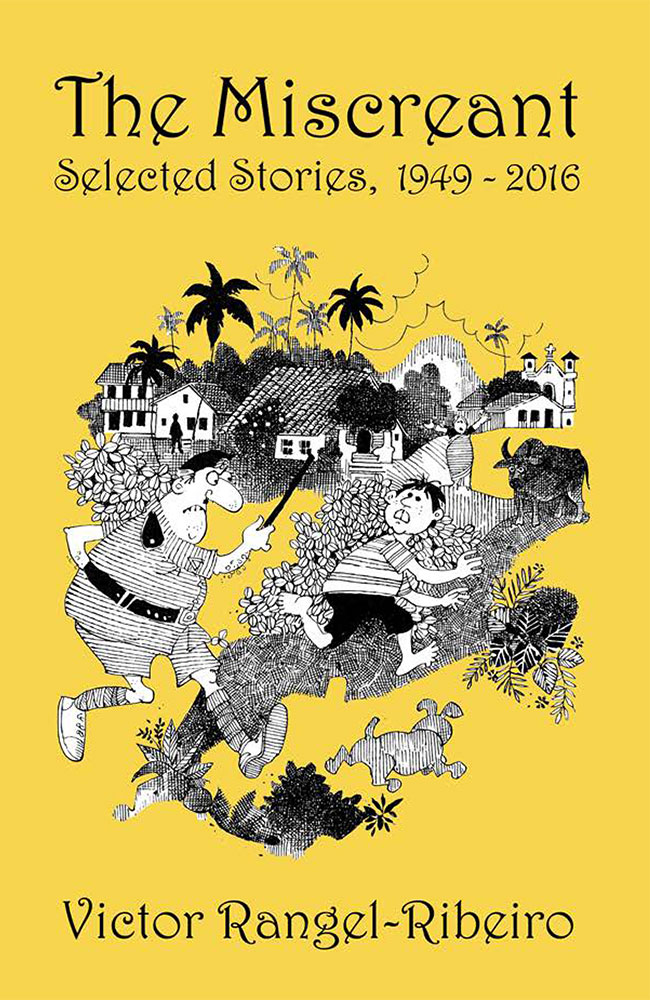