The Girl in the Haystack 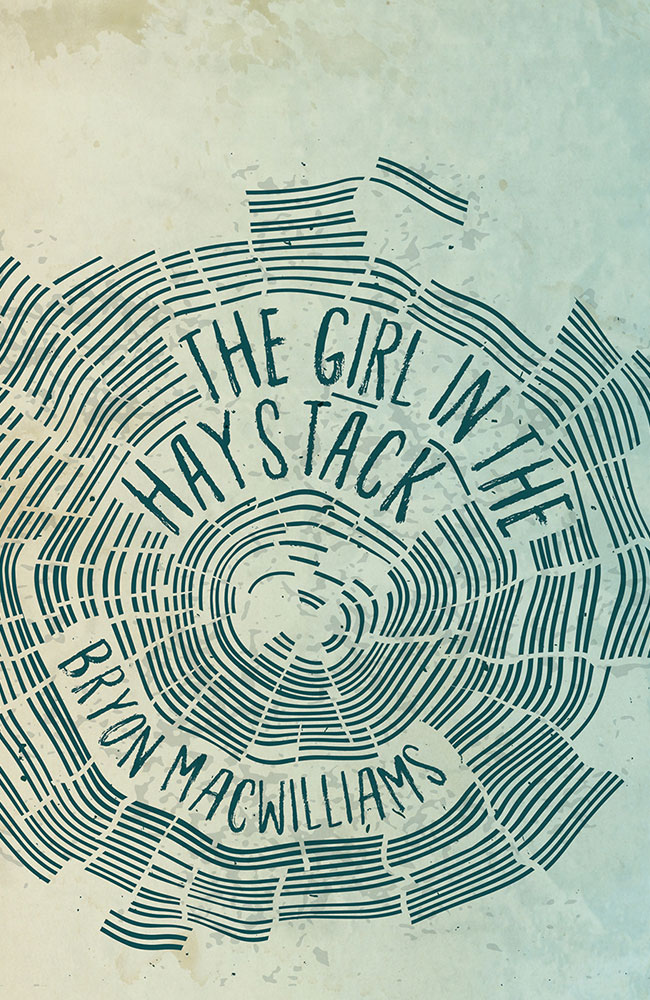 The Girl in the Haystack is the riveting, true-life story of a young Jewish girl who survived a pogrom, a Nazi ghetto, and nearly two years in hiding, in haystacks.

Hours after Germany invades the Soviet Union in 1941, nationalists in a small Ukrainian town carry out a pogrom against local Jews, killing dozens and leaving others for dead. One survivor is a seven-year-old girl. Lyuba is forced from her home into a Nazi ghetto, then spirited away, into hiding, for nearly two years — on a farm, in haystacks.

Under the hay Lyuba discovers the will to persevere, to survive. Even as her eyes open to the moral failings of her Ukrainian neighbors, she takes heart in the kindness of the Ukrainian farmer who is hiding her at great risk to himself and his family. She’s encouraged, too, by thoughts of reunion with her older sister, Hanna, who is in hiding in town. But it’s her uncommon bond with the farmer’s dog, Brisko, that helps Lyuba through her greatest moments of peril, and despair.

The real Lyuba — now living under a different name in the United States — tells her own story in The Girl in the Haystack, weaving a vivid, suspenseful narrative that addresses simply the complex matters of culture and ethnicity, trust and distrust, courage and cowardice. It is a story that has waited more than seventy years to be told.

Bryon MacWilliams is an American author who reported widely from the former Soviet Union, including Ukraine. His journalism, essays, poetry and literary translations have appeared in publications big and small. He is the author of the memoir, With Light Steam.

A moving and original account based on real events that distills in a few pages the horror of local mass murder and the extraordinary kindness of others during the Holocaust.

This short, very moving, historically accurate account portrays the strength of will to survive under the most adverse conditions imaginable. It is a sobering reminder of the capacity of evil in the behavior of many – which sometimes is met by the goodness, and great humanitarian spirit, of the few.

— Mordecai Paldiel, founder of the Department of the Righteous, Yad Vashem

A riveting, true story that will help young readers understand the realities of the Holocaust, and how one child and her parents survived it.

— Andrea Warren, author of Surviving Hitler: A Boy in the Nazi Death Camps

The Girl in a Haystack is written from the perspective of a child who sees things that no child should see and is under the threat of annihilation that no child should experience. It is a work of brevity and intensity that conveys the anguish of the situation and the courage of a child who endures so much and expects so little. Riveting and painful.

Seven-year-old Lyubov’s will to survive hunger, vermin, silence and terror is a testament to courage and hope. Powerful stories like hers must be told again and again and again so we will never forget.

— Jennifer Elvgren, author of The Whispering Townand The Edelweiss Pirates

Bryon MacWilliams’s telling of Laura Oberlender’s story of survival – by literally ‘living’ in a haystack for over a year – rivals Anne Frank’s in its multiple levels of heroism. His prose honors Laura’s story by being as suspenseful as it is lucid and lyrical. It’s a story of endurance and, finally, of beauty.