The Coast of Death 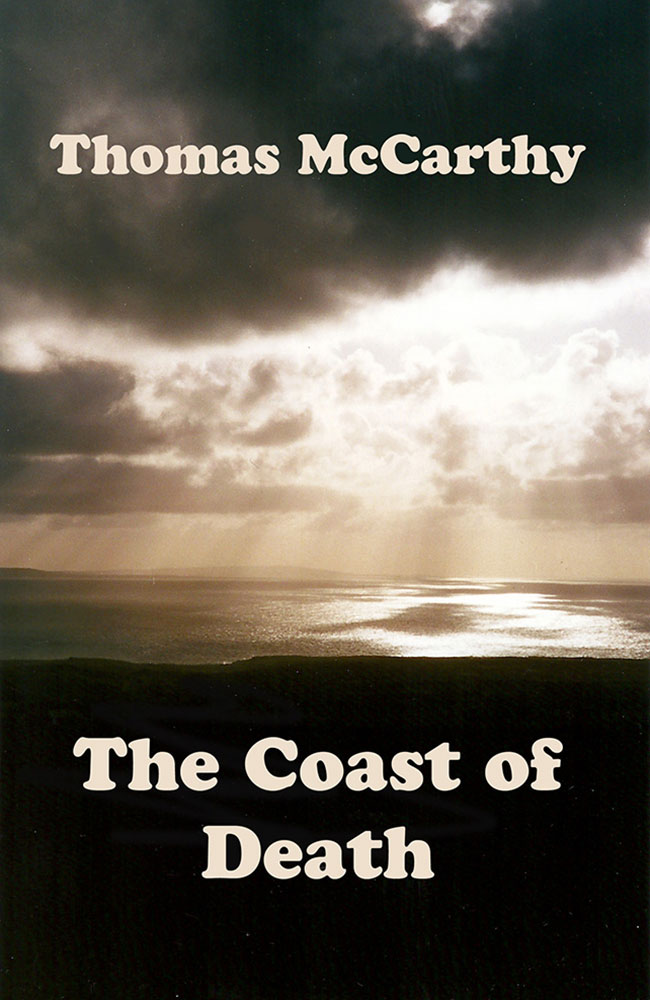 Thomas McCarthy’s The Coast of Death is a literary thriller of IRA tensions. In the edgy lull between the Good Friday Agreement and the formation of a power-sharing Northern Ireland Assembly, there is frantic manoeuvring. The IRA leadership are concerned about a dissident group who oppose the GFA and seek to resume the conflict. Iggy Davin, the Army Council Chief of Staff, sends Eamon, long retired from the Council, with his wife Mary, to investigate the link between the dissidents and the drugs money suspected of funding them. During the search, they find evidence of an informer at the top of the IRA. Amidst the treachery, Eamon discovers a sinister plot to destabilise the GFA and resume the war. A deadly race develops to find the informer before he gets to them.

Thomas McCarthy was born in Mallow, Co. Cork Ireland and educated there and in Dublin. He has lived in France and Ireland and now lives in Peterborough, UK His stories have been published in PEN New Fiction 1 & 2; Sunk Island Review; Paris Transcontinental; The Literary Review; Cimarron Review; New Irish Writing; The Irish Press; StoryQuarterly. A collection of stories, The Last Survivor, was published in 1985. Citron Press published a novel, A Fine Country, in May 2000. A further collection of stories, Finals Day & Other Stories, was published in October 2002. His essay “At Least You’ll Never Starve” is in the collection Writers on the Job, published by Hopewell Publications in the USA in 2008. Another essay “Breakfast in Brighton is in the anthology The Book of Worst Meals, which is forthcoming from Serving House Books in 2010. At present, he is at work on another novel, Flannery’s World, and a trilogy of linked stories called Morning Has Broken.