Award-winning novelist, essayist, and short story writer Steve Heller grew up on a small acreage in the wheat country around Yukon, Oklahoma, where many of his fictions take place. He earned his M.F.A. in Creative Writing from Bowling Green State University in Ohio, and his Ed.D. in English Education from Oklahoma State University in Stillwater.

Heller is best known for his novel The Automotive History of Lucky Kellerman, originally published by Chelsea Green and subsequently reprinted by Anchor/Doubleday. Lucky Kellerman was a selection of both Book-of-the-Month Club and the Quality Paperback Book Club, and also received the Friends of American Writers First Prize Award for the best published book of fiction or nonfiction related to the Midwest.

Heller’s second novel, Father’s Mechanical Universe, was published in 2001 by BkMk Press. Novelist Brent Spencer calls Universe “a touching, elegiac book that races with 120-octane insight.” According to W. D. Wetherell, “Father’s Mechanical Universe combines the sharp, concentrated focus of a novel with the tender, lyrical quality of the best memoirs to create one of the most moving accounts of family love I’ve read in years.”

Winner of many distinctions for his short fiction and creative nonfiction, Heller’s short stories have appeared in numerous magazines and national anthologies, and twice have received O. Henry Awards. He has also received an Individual Fellowship Grant in Fiction from the National Endowment for the Arts. Many of Heller’s stories have been set in Hawai`i, where he has lived for several extended periods. His first collection, The Man Who Drank a Thousand Beers (Chariton Review Press), has been called “a Hawaiian Winesburg, Ohio.” Hawai`i is also the focus of his most recent fictions, including stories in Nebraska Review, Bamboo Ridge, South Dakota Review, Spirit of Aloha, and A.I.M.: America’s Intercultural Magazine. Heller’s creative nonfiction has appeared in such publications as Manoa, Fourth Genre, Colorado Review, New Letters, American Cowboy, and In Brief: Short Takes on the Personal, from W. W. Norton. What We Choose to Remember, a collection of narrative essays, was recently published online in the World Voices Chapbook Series, edited by Walter Cummins and Thomas Kennedy, on Web del Sol. A print-on-demand version, including additional essays, will be available before the end of 2009. Heller is working on a new novel called Return of the Ghost Killer and a collection of new and selected stories about Hawai`i called Private Island.

Heller teaches at Antioch University Los Angeles, where he is Professor and Chair of the MFA in Creative Writing Program, an acclaimed low-residency program devoted not only to the education of literary artists but to community service and the pursuit of social justice. Heller also serves as a “New Voices” mentor for PEN USA. Heller lives in Marina del Rey with his wife Sheyene and their son Truman. 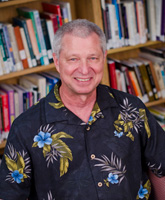 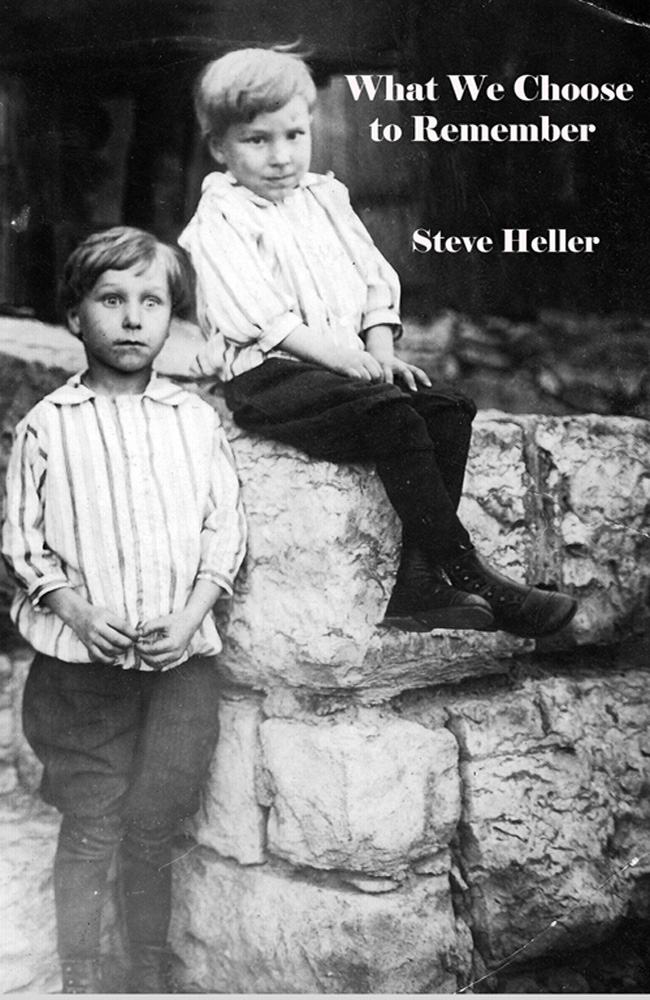 Steve Heller: What We Choose to Remember