Ronna Wineberg is the author of On Bittersweet Place, her first novel, and a debut collection, Second Language, which won the New Rivers Press Many Voices Project Literary Competition, and was the runner-up for the 2006 Reform Judaism Prize for Jewish Fiction. Her stories have appeared in American Way, Colorado Review, Michigan Quarterly Review, South Dakota Review and elsewhere, and been broadcast on National Public Radio. She is the recipient of a scholarship in fiction to the Bread Loaf Writers Conference and residencies to the Virginia Center for the Creative Arts and the Ragdale Foundation. She has been awarded a fellowship in fiction from the New York Foundation for the Arts. She is the founding fiction editor of the Bellevue Literary Review, and lives in New York. 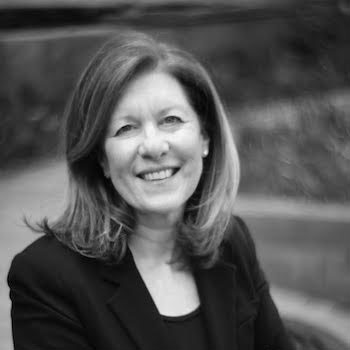 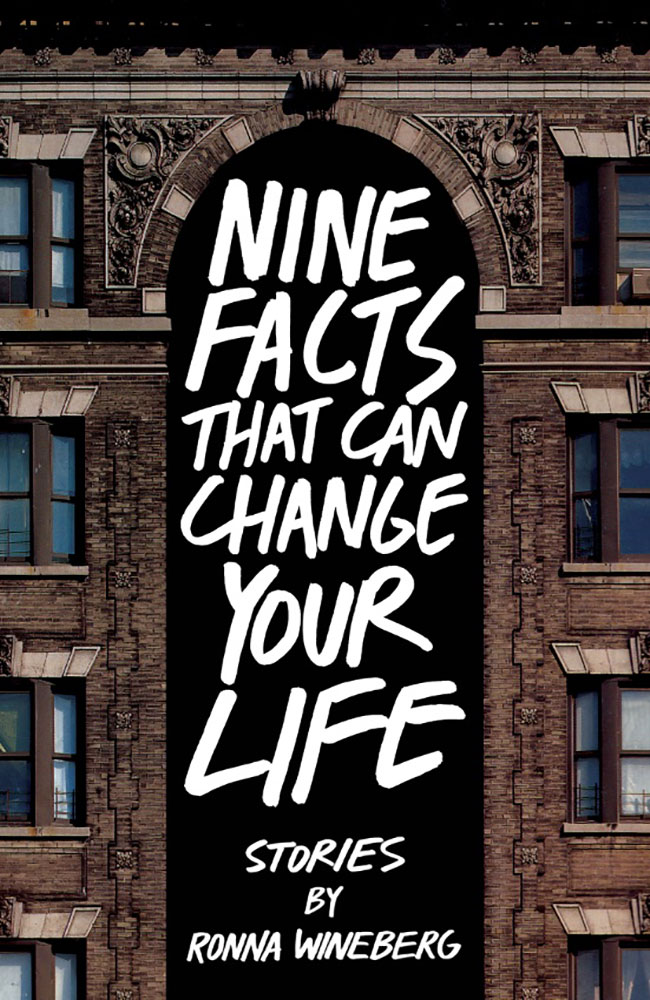 Ronna Wineberg: Nine Facts That Can Change Your Life