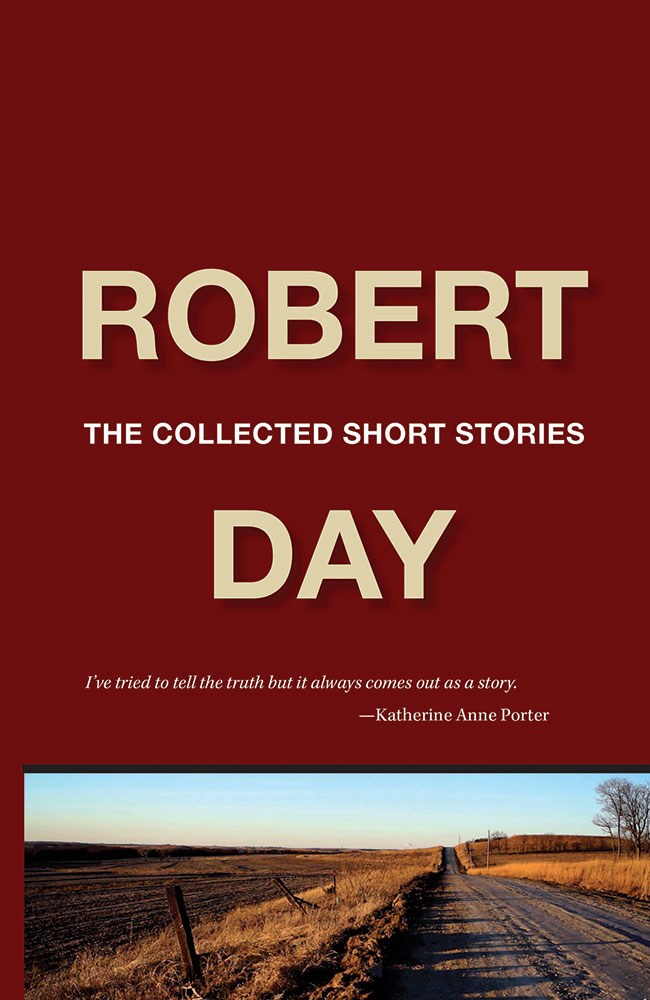 The stories in this collection represent about six decades of writing. Over time some of them have grown the “claws and wings” of novels as Vladimir Nabokov put it. But they were stories first. At the University of Kansas I took a course titled “Narration and Description.” Not that I knew what those terms meant but I was curious to find out. It was taught by “Staff.”What I found out was that I could not contain myself with those two categories and in an early submission I branched out into scenes. My teacher (a Miss Staff) did not reprimand me for this, but pointed that “scenes” typically had two “unities”: one of time and one of place. I had no idea what she meant. But since I had not been scolded, in my next submission, I not only had a scene but I introduced two characters who talked. Meanwhile the other students were dutifully writing narration and description: We walked from our dorm to Strong Hall where our class met and along the way we saw the cars on Jayhawk Boulevard.

Robert Day’s novel The Last Cattle Drive was a Book-of-the-Month Club selection. His short fiction has won a number of awards and citations, including two Seaton Prizes, a Pen Faulkner/NEA prize, and Best American Short Story and Pushcart citations. His fiction has been published by Tri-Quarterly, Black Warrior Review, Kansas Quarterly, North Dakota Quarterly, Summerset Review, and New Letters, among other belles-lettres magazines. He is the author of two novellas, In My Stead and The Four Wheel Drive Quartet, as well as three collections of short fiction: Speaking French in Kansas, Where I Am Now, and The Billion Dollar Dream.

His nonfiction has been published in the Washington Post Magazine, Smithsonian Magazine, Forbes FYI, Modern Maturity, World Literature Today, American Scholar, and Numero Cinq. As a member of the Prairie Writers Circle, his essays have been reprinted in numerous newspapers and journals nationwide and on such Internet sites as Counterpunch and Arts and Letters Daily. Recent book publications include We Should Have Come by Water (poems), The Committee to Save the World (literary nonfiction), and Chance Encounters of a Literary Kind (memoir). Other publications include the novel Let Us Imagine Lost Love and Robert Day for President: An Embellished Campaign Autobiography.

Among his awards and fellowships are a National Endowment for the Arts Creative Writing Fellowship, Yaddo and McDowell Fellowships, a Maryland Arts Council Award, and the Edgar Wolfe Award for distinguished fiction. His teaching positions include the Iowa Writers Workshop, the University of Kansas, and the Graduate Faculty at Montaigne College, University of Bordeaux. He is a past president of the Associated Writing Programs, the founder and former director of the Rose O’Neill Literary House, and founder and publisher of the Literary House Press at Washington College, Chestertown, Maryland.