Richard Reiss began his professional writing career at the Piscataway-Dunellen Review, a Forbes newspaper, for which he wrote and was recognized by the New Jersey Press Association for his humor column, Reiss’s Pieces. Over the next twenty five years he developed his skills as a professional fundraiser working primarily for colleges and universities. During that period he also wrote extensively about creating a family through adoption, and the joys and challenges of being adoptive parents. His writings have appeared in The New York Times, ADDitude Magazine, Perigee Literary Journal, and in the anthology, Upstart Crows II: True Stories, published by Wide Array Press. In 2008 Reiss collaborated with director and lyricist, Martin Charnin, to create the musical revue Love is Love. He is a lifetime resident of New Jersey where he lives with his wife and three children. 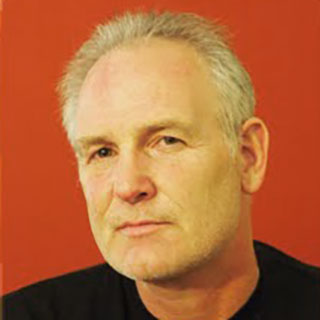 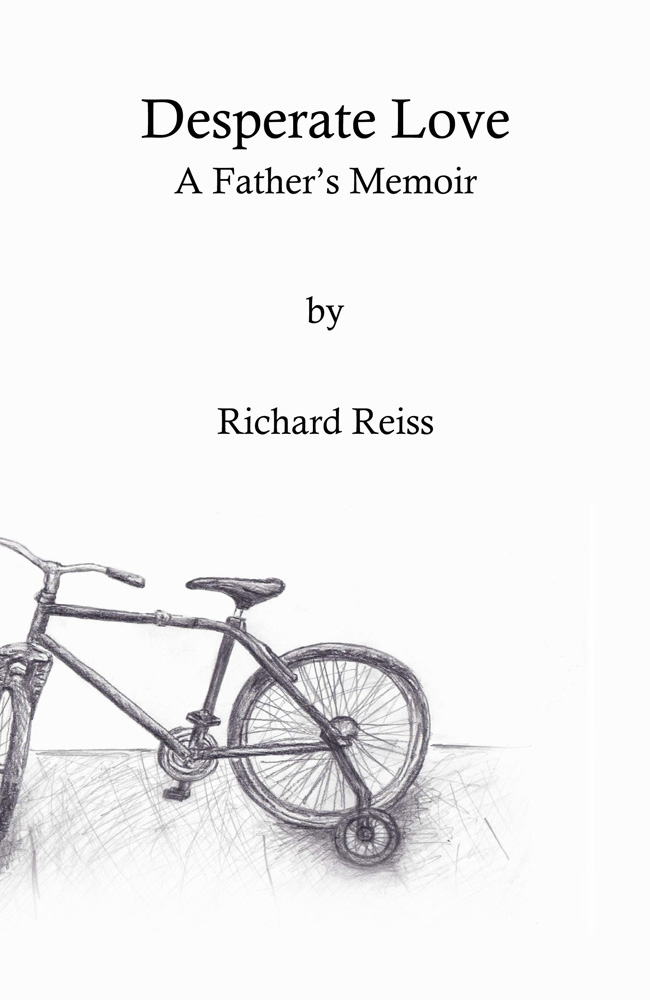