Mark Hillringhouse: is a published poet, essayist, and photographer whose works have been widely exhibited in area galleries. His photography and writing have been published in The American Poetry Review, The Literary Review, The New York Times, The New Jersey Monthly, The Paris Review, and in many other journals, books, anthologies and magazines. He was the founding editor of The American Book Review, and a contributing editor for The New York Arts Journal. Thrice nominated for a Pushcart Prize, and a three-time recipient of a New Jersey State Council on the Arts Fellowship, he has won several awards for poetry and photography including the National Parks Calendar photography contest and the Soho Arthouse Gallery’s “Captured! A Moment in Time” exhibition. His film documentary with collaborator Kevin Carey on the life of local Salem poet Malcolm Miller, titled Unburying Malcolm Miller, was released in 2017 and screened at the Massachusetts Poetry Festival. His book of poems and photographs titled Between Frames was published by Serving House Books. He is a member of the English and Fine Arts Department at Passaic County Community College. 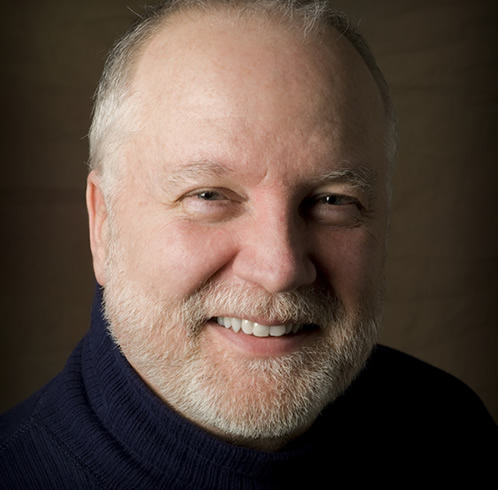 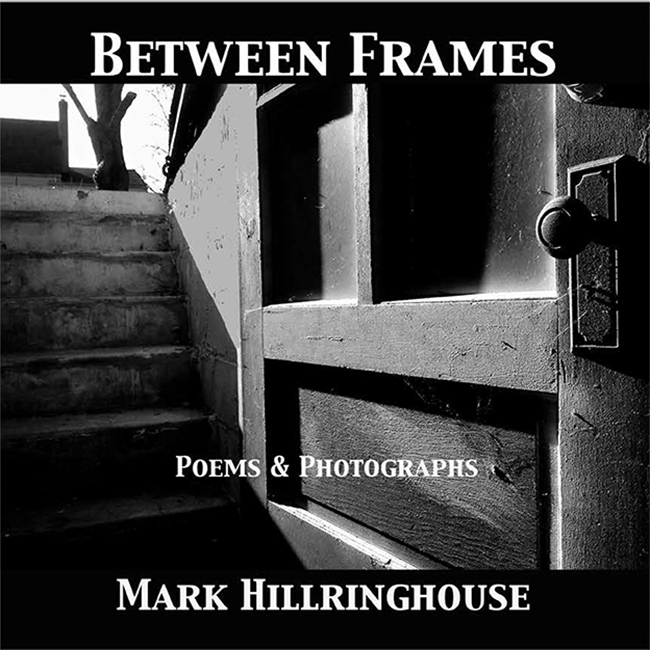 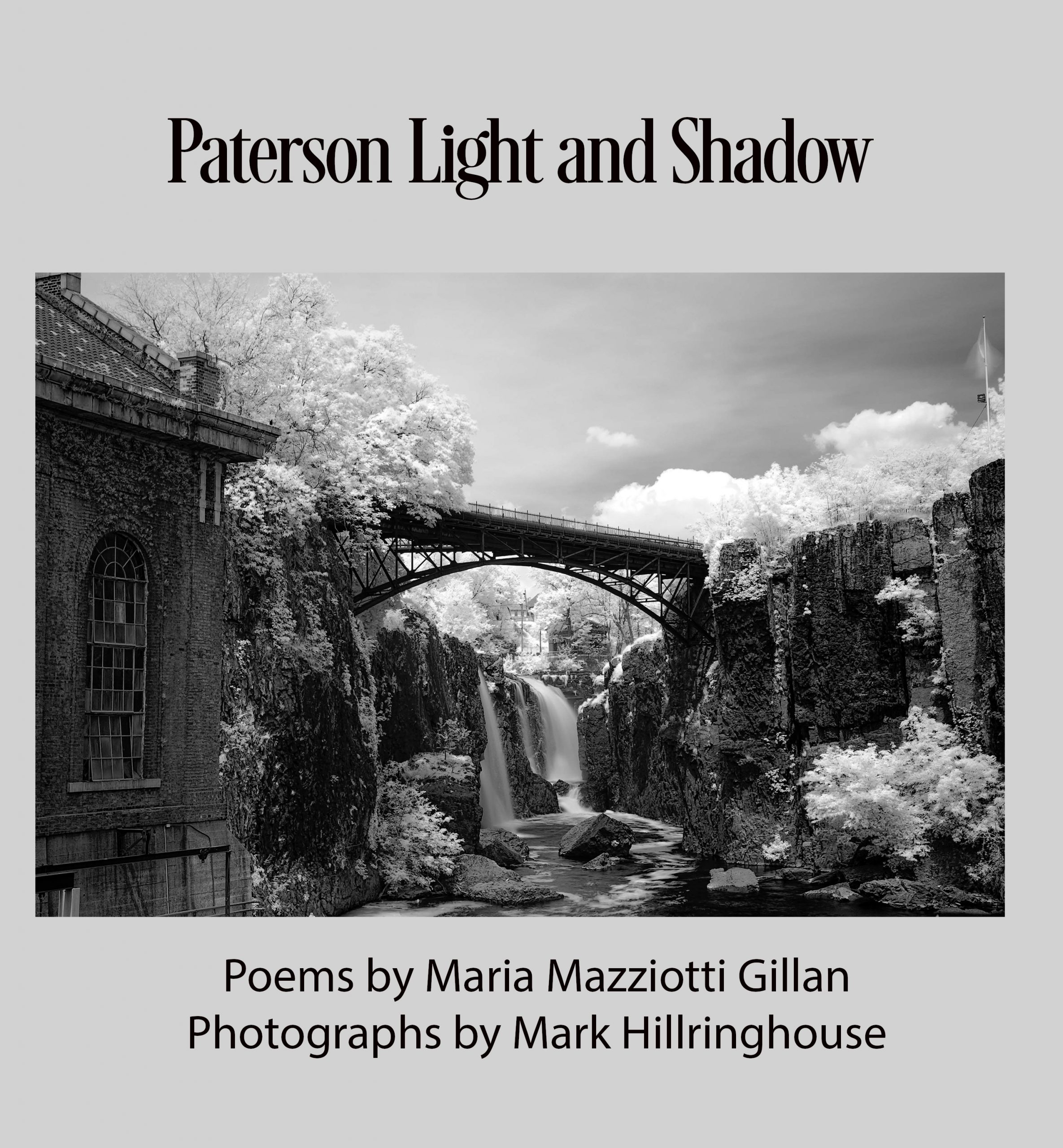