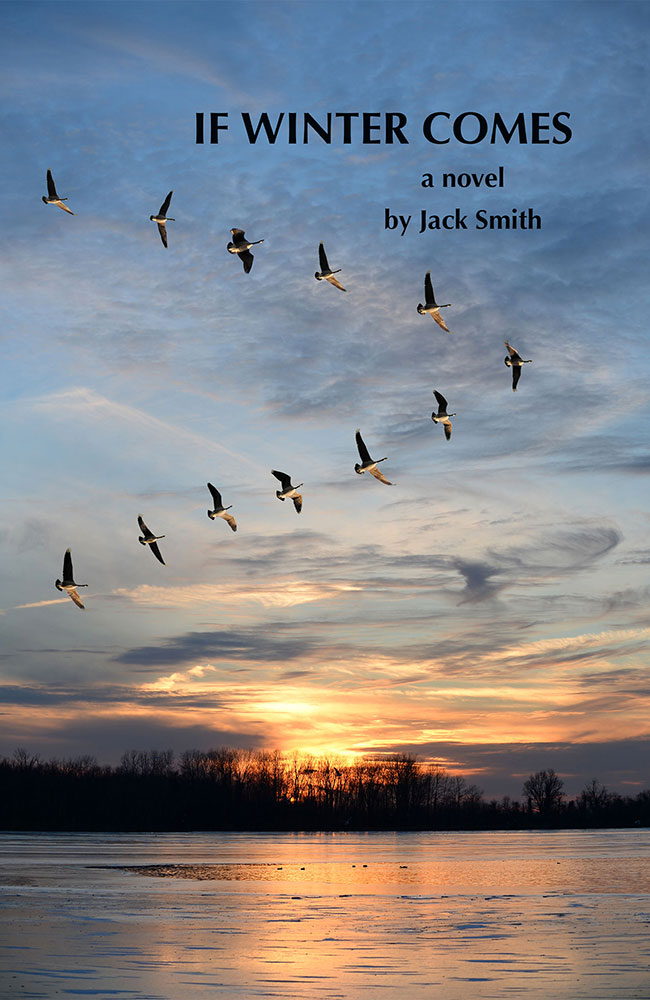 When Fanny Kemble, an acclaimed nineteenth-century British actress, marries Pierce Butler, a Philadelphia aristocrat, she is yoked to a philanderer, a liar, and, as she soon learns, a slaver. She must deal with a husband who expects her absolute obedience, as though she were one of his slaves. As an abolitionist, she feels compelled to go down to Georgia, to Butler Plantation, to witness, firsthand, her coerced complicity in this vile institution. An unwanted presence, Fanny soon becomes a force to be reckoned with not only for herself but for her husband’s mistreated slaves.

Jack Smith has published five novels: Run (2020), Miss Manners for War Criminals (2017), Being (2016), Icon (2014), and Hog to Hog, which won the 2007 George Garrett Fiction Prize and was published by Texas Review Press in 2008. He has published stories in a number of literary magazines, including Southern Review, North American Review, Texas Review, In Posse Review, Word Riot, and Night Train. His reviews have appeared widely in such publications as Ploughshares, Georgia Review, American Book Review, Prairie Schooner, Mid-American Review, Pleiades, The Missouri Review, and Environment magazine. He has published numerous articles in Novel & Short Story Writer’s Market and is a regular contributor to The Writer magazine. He has published two books on creative writing: Write and Revise for Publication: A 6-Month Plan for Crafting an Exceptional Novel and Other Works of Fiction (Writer’s Digest Books, 2013; Penguin Random House) and Inventing the World: The Fiction Writer’s Guidebook to Craft and Process (Serving House Books, 2018). Besides his writing, Smith was fiction editor of The Green Hills Literary Lantern, an online literary magazine published by Truman State University, for 25 years. He presently teaches for Writers.com.

From the outset, the reader of this luminous novel becomes Fanny Kemble’s rapt audience-of-one, consciously attuned to how her marriage to Pierce Butler, a Philadelphia aristocrat, will fail. At her husband’s slave plantation, where she identifies with the plight of the slaves, it’s as if the utter depravity of what she encounters transforms the Fanny we knew up to this point. It is the rare reader who won’t find herself gripped by the pulse-quickening chapters of this beautifully written book.

—Dennis Must, author of The World’s Smallest Bible, Going Dark, and Brother Carnival

Where in his earlier satirical novels, Jack Smith attacked the military/industrial complex and capitalistic greed, he now in dramatizing Fanny Kemble’s career, braves racism, patriarchy, and slavery as our national hearts of darkness.  Kemble’s first person comes alive; settings are evocative as are manners and idioms of speech.  Nothing in this timely, well-paced, and provocative novel feels forced. The story is all: authentic and moving.

A fascinating novel of a young woman as strong-minded and brave as she is beautiful. Every detail of 1830s America springs to life until you feel you are there: the theaters, the streets, the city slums and the interminable pain and hardship of slaves on a Georgia plantation and the drudgery of the daily endurance of a loveless and inescapable marriage.   Based on the remarkable life of an actress and writer whose work is still revered, If Winter Comes is a marvelous addition to fiction about women who with little legal power made a huge difference in the world.

—Stephanie Cowell, author of Marrying Mozart and Claude and Camille, and recipient of an American Book Award