Duff Brenna is the author of nine books, including The Book of Mamie, which won the AWP Award for Best Novel; The Holy Book of the Beard, named “an underground classic” by The New York Times; Too Cool, a New York Times Noteworthy Book; The Altar of the Body, given the Editors Prize Favorite Book of the Year Award, South Florida Sun-Sentinel, and also received a San Diego Writers Association Award for Best Novel 2002. He is the recipient of a National Endowment for the Arts award, Milwaukee Magazine’s Best Short Story of the Year Award, and a Pushcart Prize Honorable Mention. His work has been translated into six languages. His memoir, Murdering the Mom, was published by Wordcraft of Oregon, June 2012. 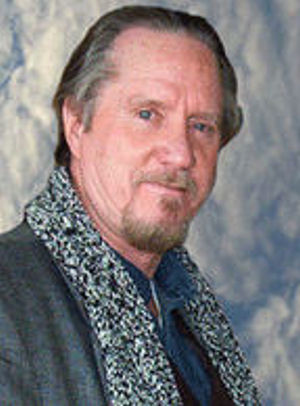 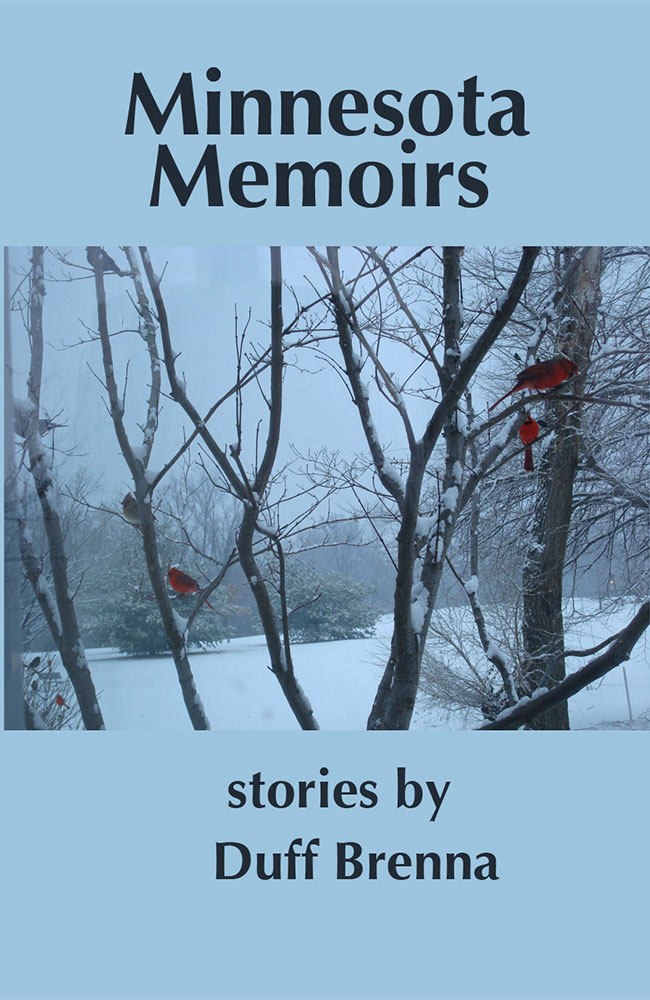 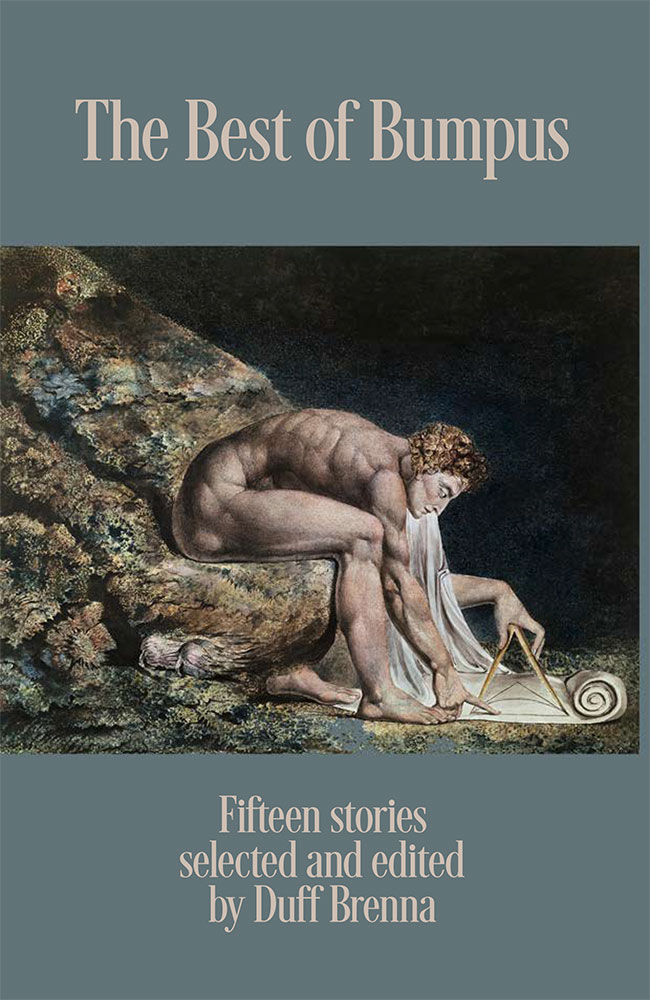 Duff Brenna: The Best of Bumpus 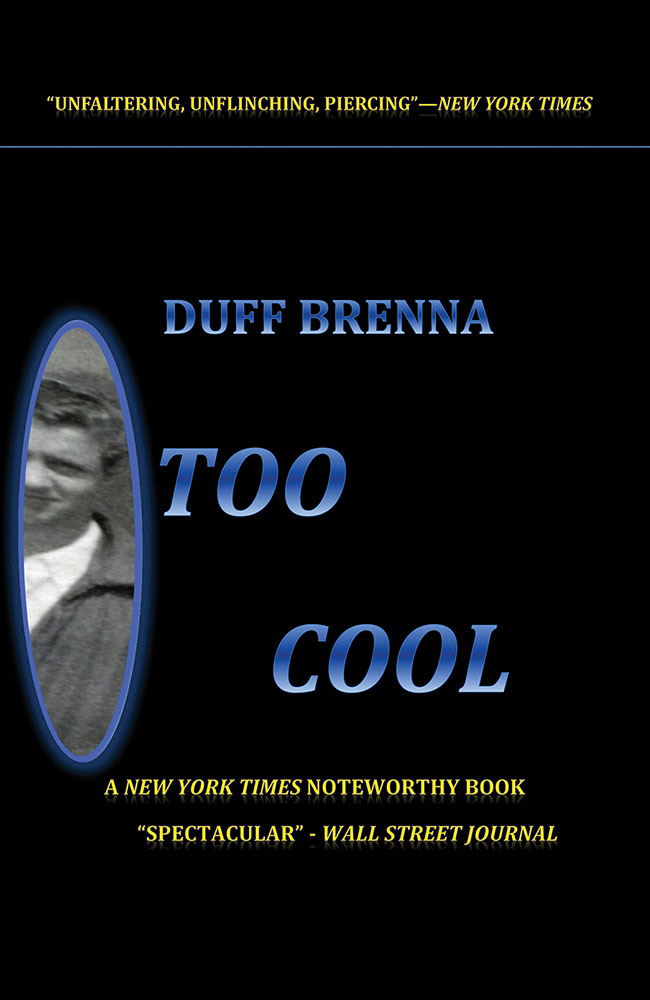 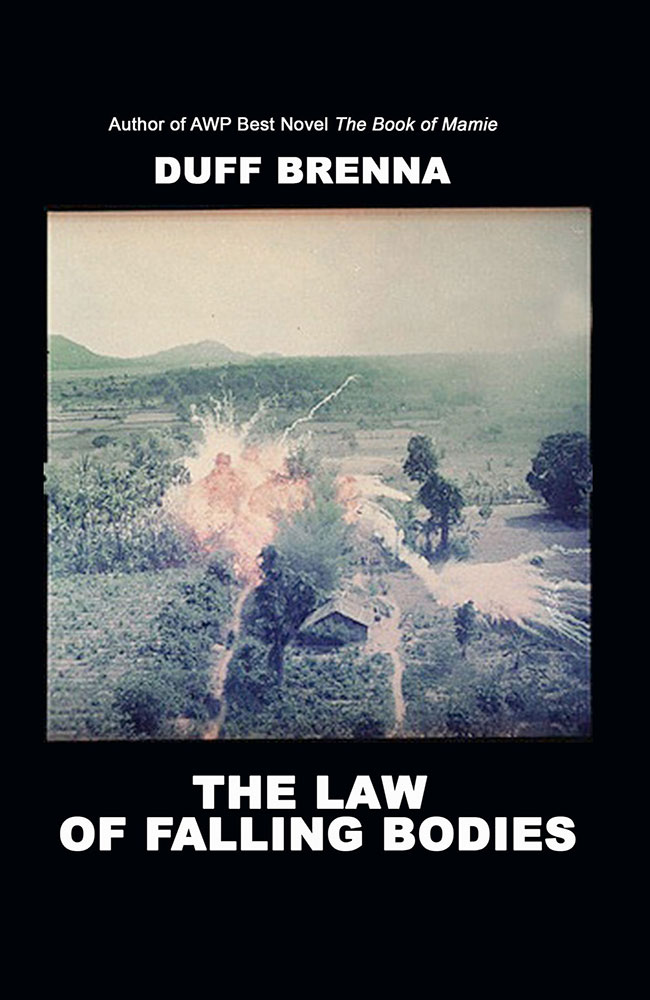 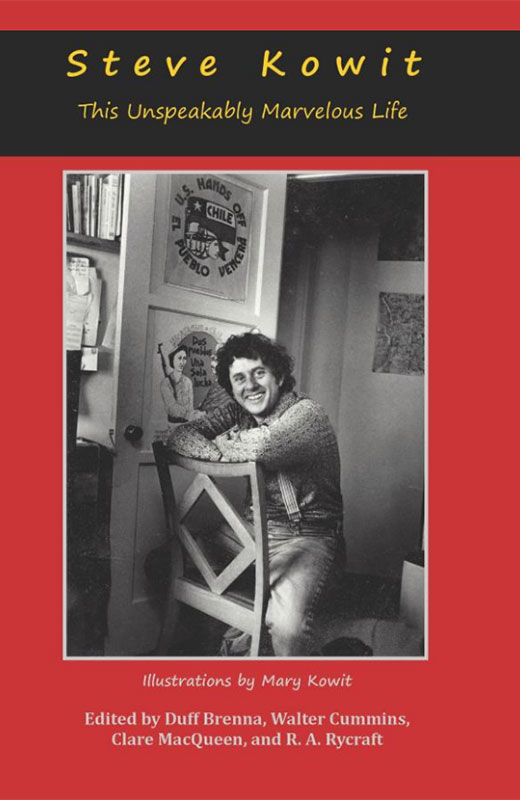 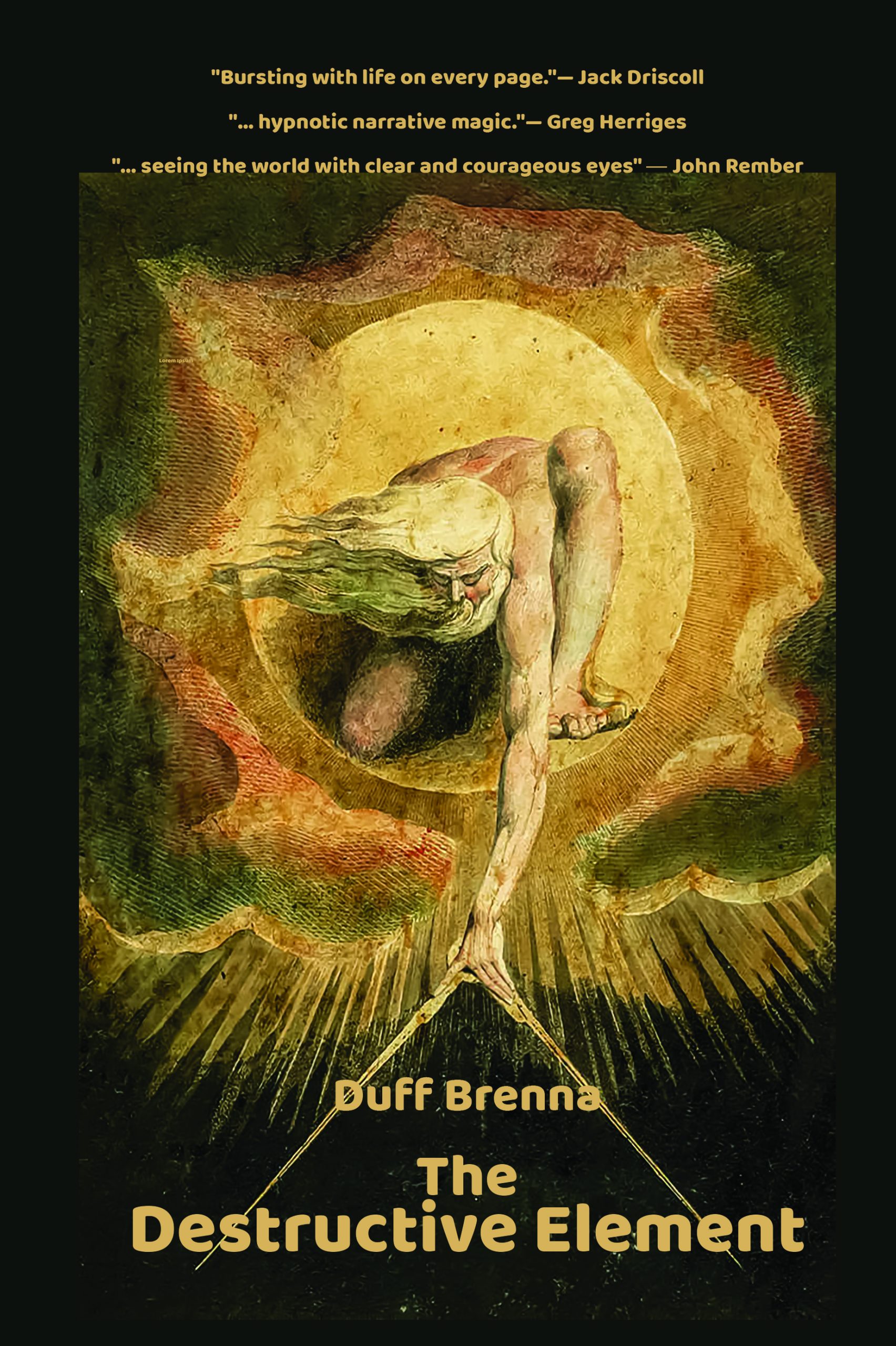